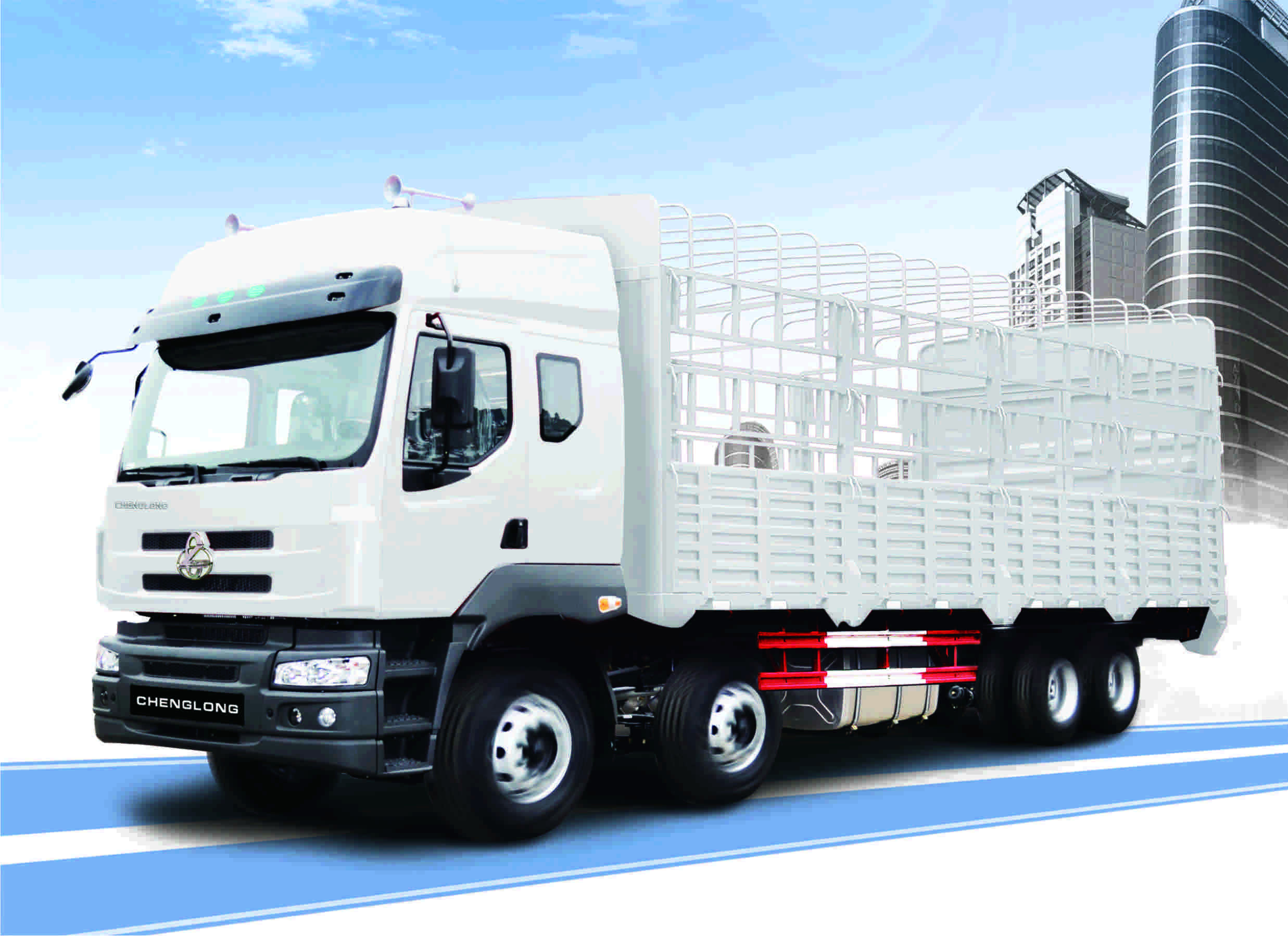 Owner overloaded cargo vessels over 100% will be fined from 32 to 36 million, the penalty increases 4 times the current penalties.

Ministry of Transport has submitted to the Government a draft decree 171 modified with increased fines for overloaded trucks behavior.

Specifically, the new rules will increase the responsibility of the media, not just drivers. When 40-60% overloaded vehicles, the vehicle owners (individuals) will be fined 12-14 million; organizations and enterprises will be fined 24-28 million. The fine corresponding increase up to 32-36 million car owners when carrying the load over 100%. Currently, the maximum penalty for individuals is 4 million and 8 million held for this behavior.

With its newly expanded facilities if overloaded, it will be deprived of certificates of technical safety inspection, stamps for 12 months and had to adjust the prescribed container.

The agency also proposed draft increases the responsibility of the loading on the car at the railway stations, seaports, warehouses … The fine is proposed to be 2 million individuals, organizations and 4 million when queuing overload over 40%.

However, the draft also pressure off the driver when carrying loads too serious yet not deprived of driving license when overloaded by 30% (the current regulations permit deprivation of a month with this behavior) . Overloading and 60% will have their licenses revoked for a month, instead of the current two months.

How can we help you?

Please send feedback to us though merit or blame, we will draw to an enjoyable experience while providing services to you. Please send us feedback.